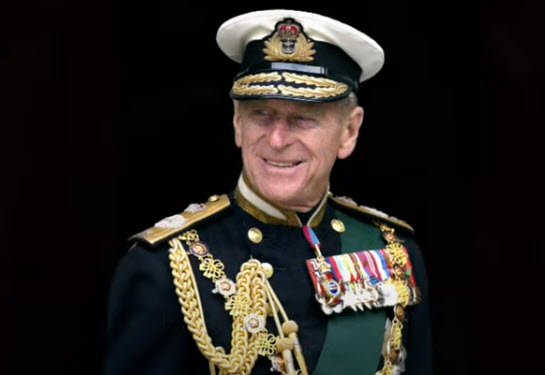 A FEW WORDS: Prince Philip married Elizabeth at Westminster Abbey on Nov. 20, 1947. They were married for over 70 years and were constant companions.

Prince Philip, husband to Queen Elizabeth, joined the British Royal Navy in 1939 at the age of 18. As a cadet, he attended the Royal Naval College in Dartmouth. Philip had four children: Charles, Anne, Andrew, and Edward. His father was Prince Andrew of Greece and Denmark. His mother was Princess Alice of Battenberg. He died at the age of 99 at Windsor Castle, United Kingdom. His military record includes his participation is the Second World War, the battle of Crete, the battle of Cape Matapan, the Allied invasion of Sicily, Operation Dragoon, Operation Robson, the Operation of Lentil and the battle of Okinawa. He was educated in France at the Elms, an American school in Paris, Germany and the United Kingdom where he attended charm school. At age 13, he returned to Scotland to attend Gordonstoun school. 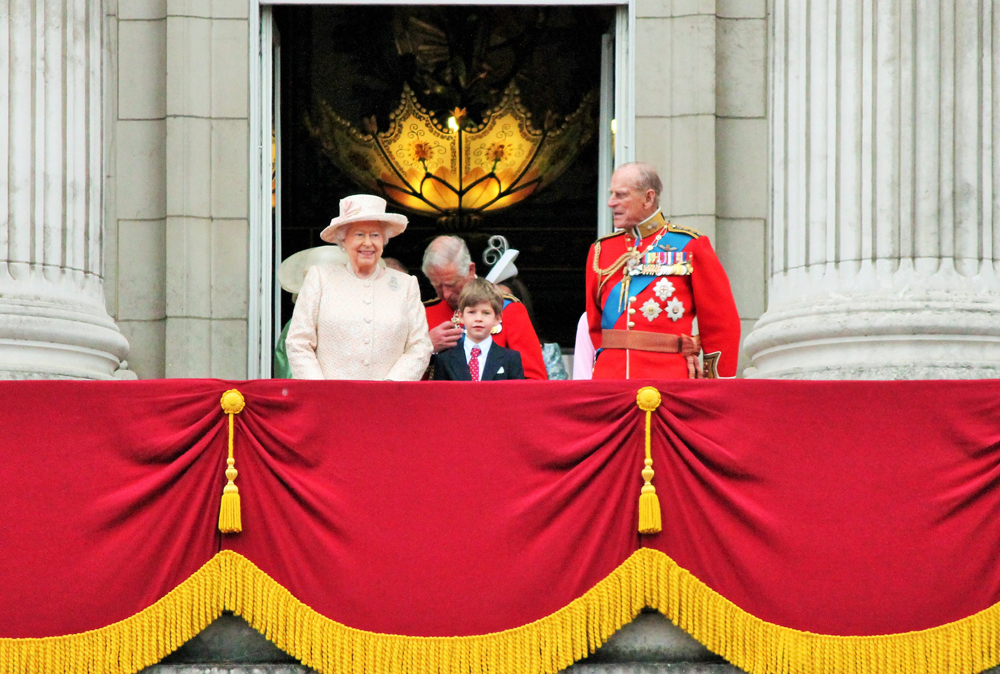 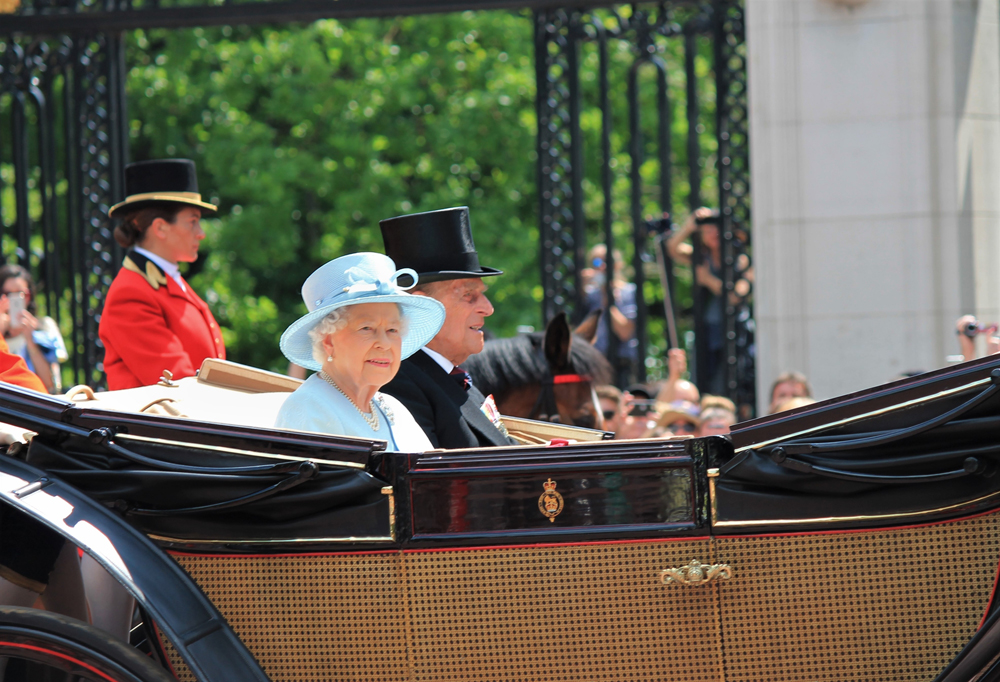 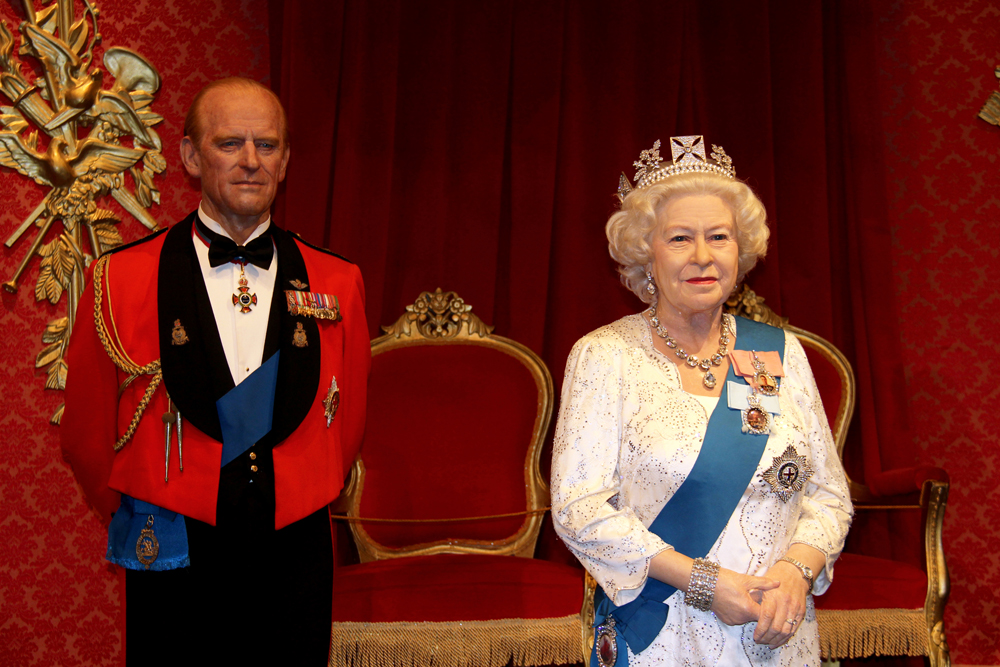 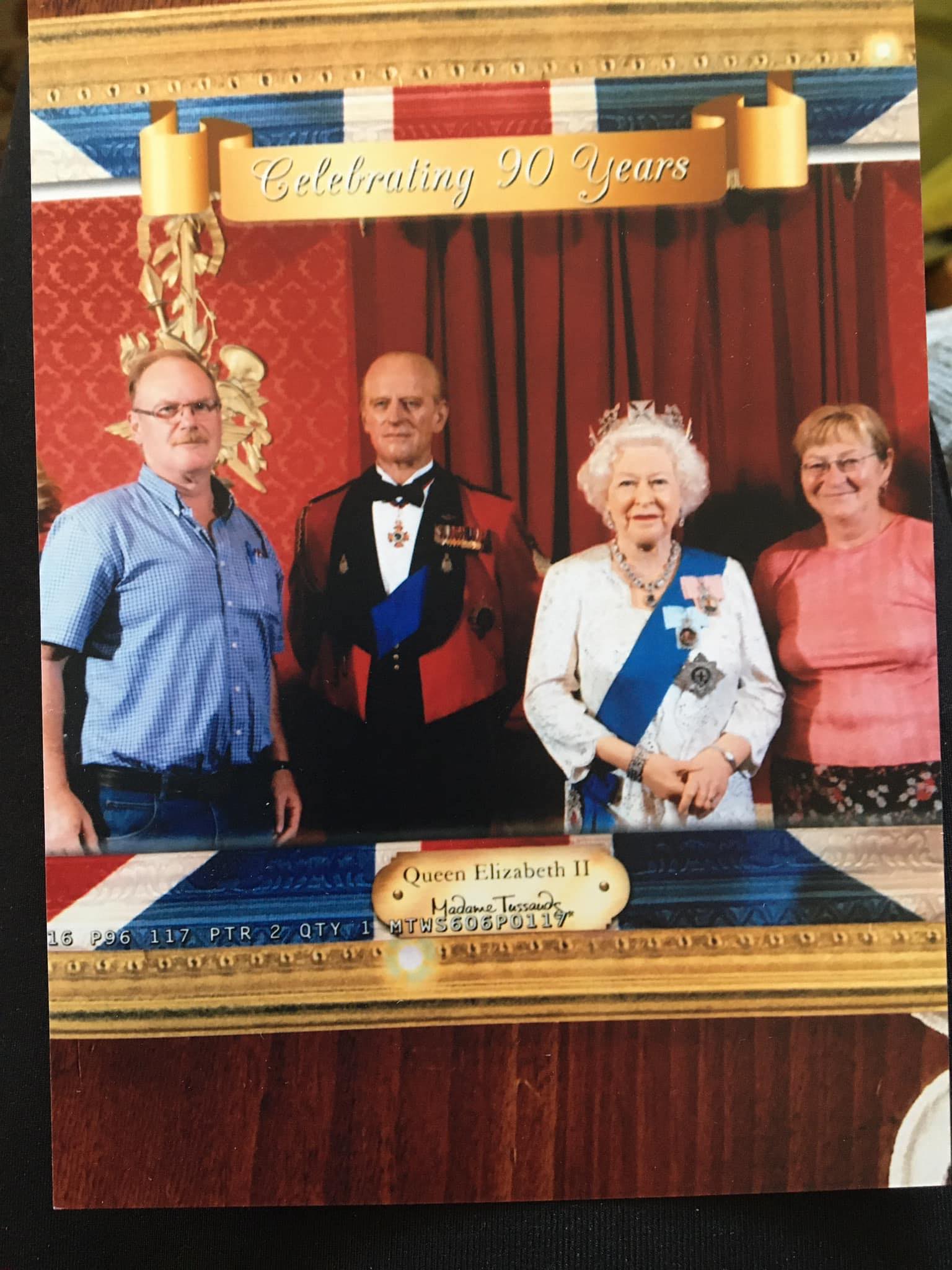 Photos with friends and fans