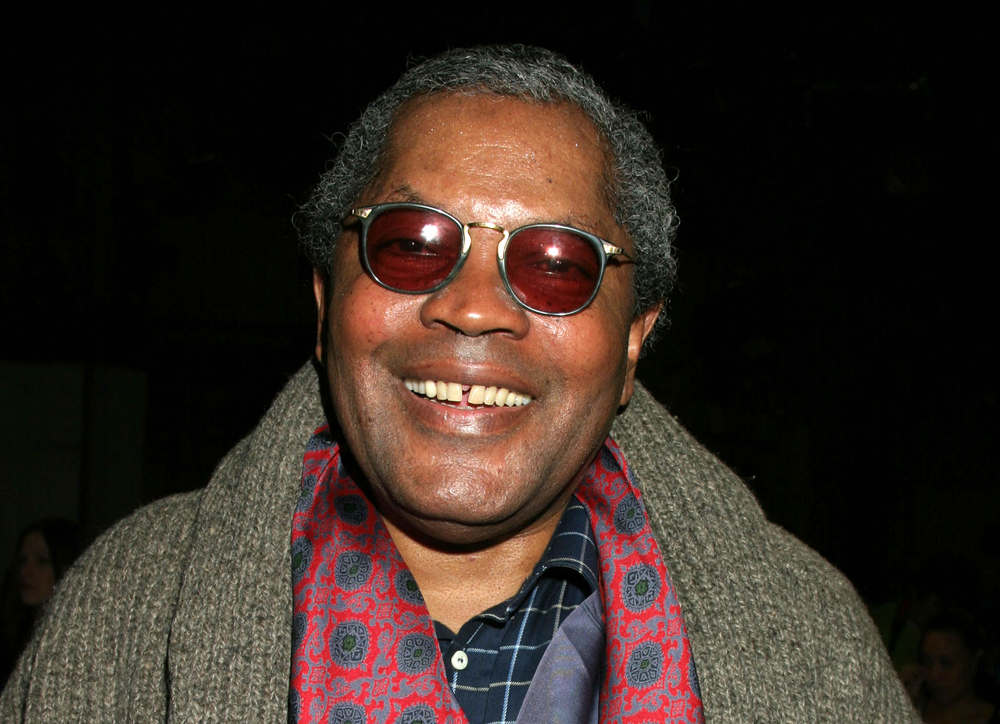 A FEW WORDS: Clarence Williams claim to fame was playing Linc Hayes, a character in the Mod Squad television series from 1968 to 1973. He also had roles in Reindeer Games, Half baked, Tales from the Hood, and Purple Rain.

Born in New York city, Clarence Williams spent 2 years in the 101st Airborne Division as a paratrooper. His acting career started in theatre on Broadway in productions like The Long Dream, Walk in Darkness, and most importantly, Slow Dance on the Killing Ground. In 1968, Williams was selected for the television series Mod Squad which he participated until 1973 in the role of Linc Hayes.