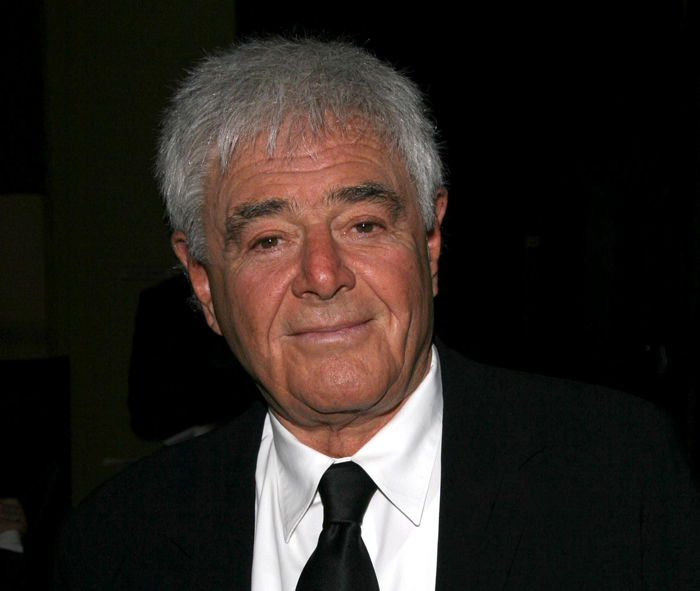 A FEW WORDS: Richard Donner was a filmmaker the big studios trusted. His key to success were the relationships he built over time with major motion picture studios. They asked and he delivered blockbuster after blockbuster. He will be missed by many.

Richard Donner was an Amercan filmmaker for both blockbuster movies and television. He was also dabbled in comic book writing. He died at the age of 91. Lauren Shuler Donner was his spouse from 1986 to 2021. He worked on movies such as Lethal Weapon 2, 3, and 4, The Goonies, Superman, The Omen, Ladyhawke, Scrooged, Maverick, Conspiracy Theory, The Lost Boys, Assassins, Timeline, X-Men, Any Given Sunday, Free Willy and many more. As one can see from his long list of movies, that Richard was an icon in the Hollywood movie making business. 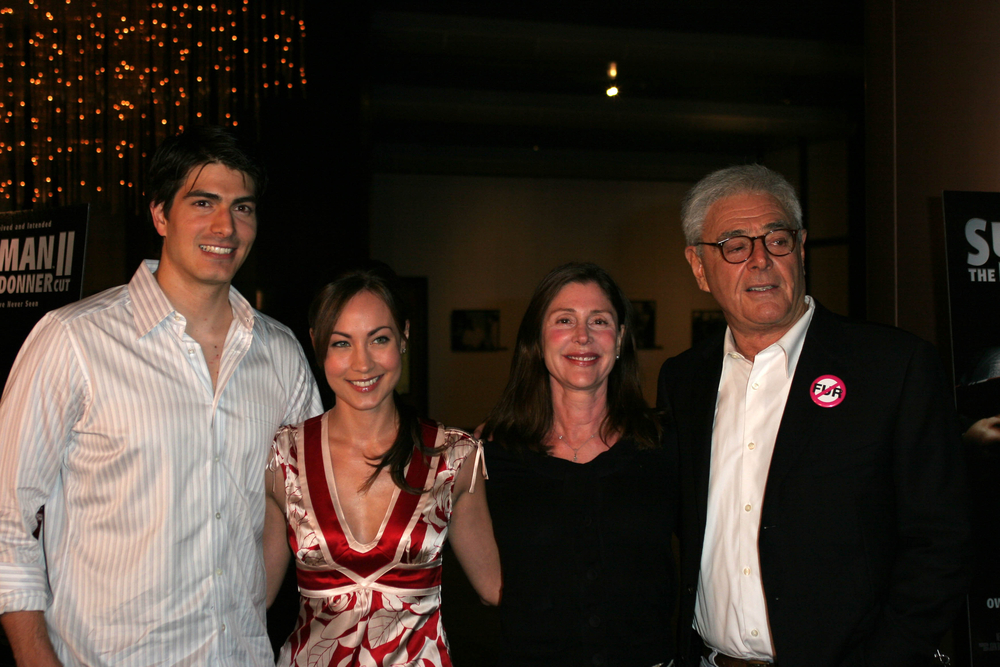 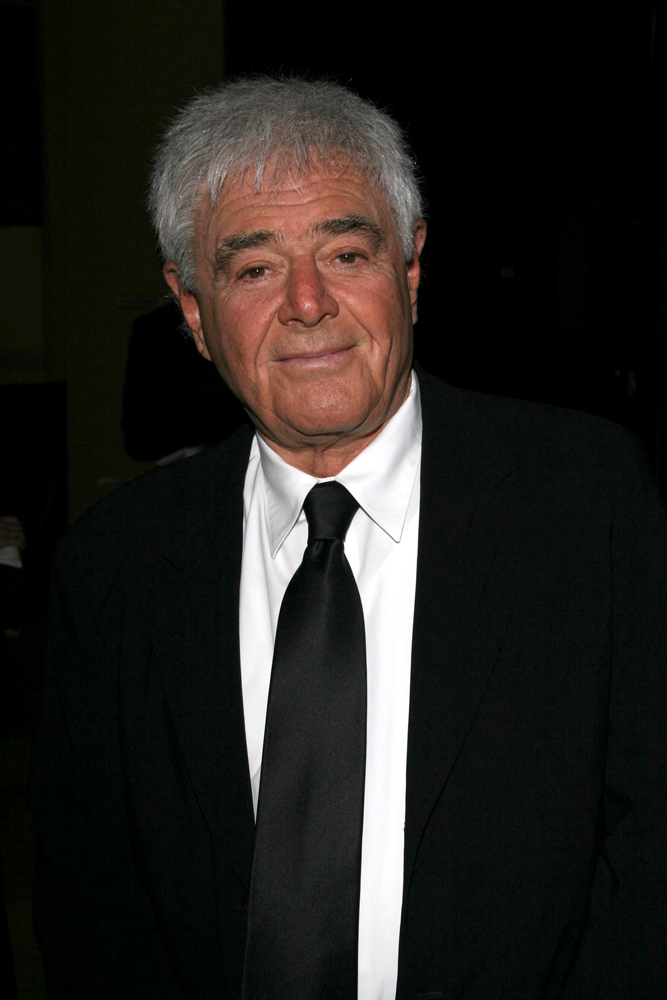 An icon in the film industry