A FEW WORDS: Heath Ledger was both an American actor and music video director. His acting career started in Australia and continue to grow after hemoved to America in1988,

Heath Ledger is one of the most remembered actors. His role in The Dark Night as the joker is iconic and won him many awards (Academy Award for best supporting actor, best actor, and more). The film The Dark Night was in post production at the time of his death. He accidently overdosed on prescription drugs and died the 22 Jan 2008.Heplayed in approximaetly 20films including Brokeback Mountain which earned him a Golden Globe award, a Screen Actors Guild award, both for best actor. 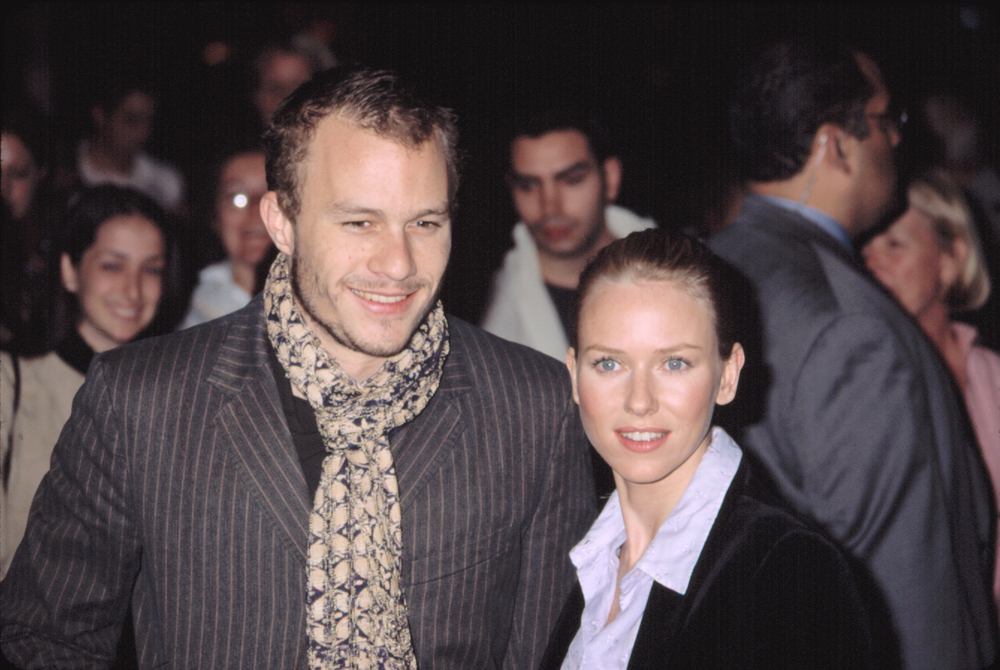 Heath Ledger and Naomi Watts at screening of THE RING, NY 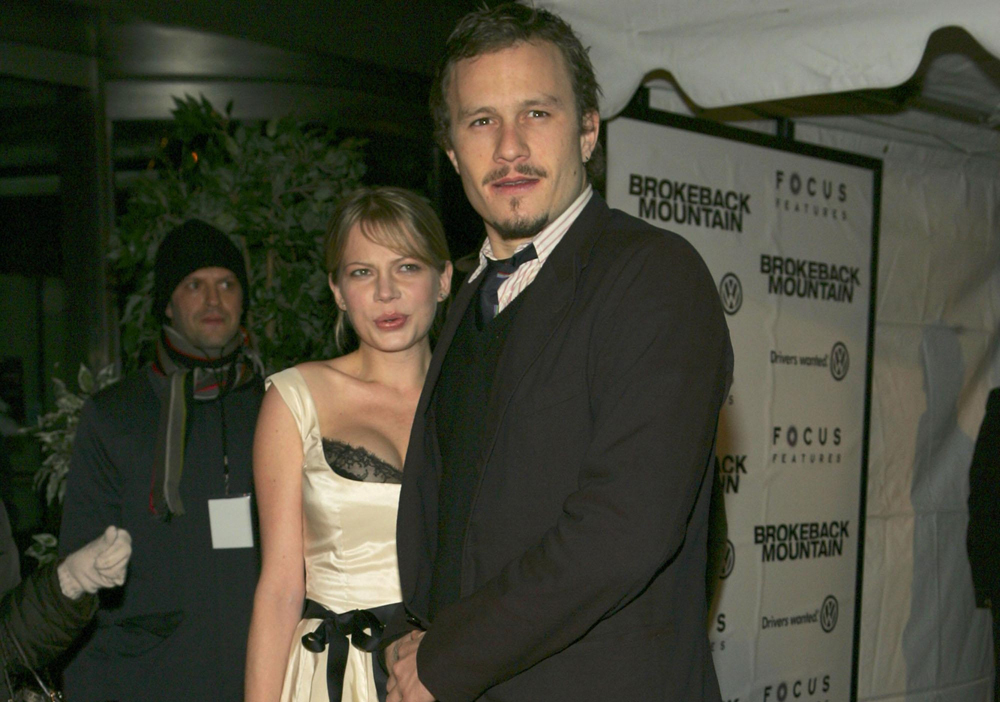 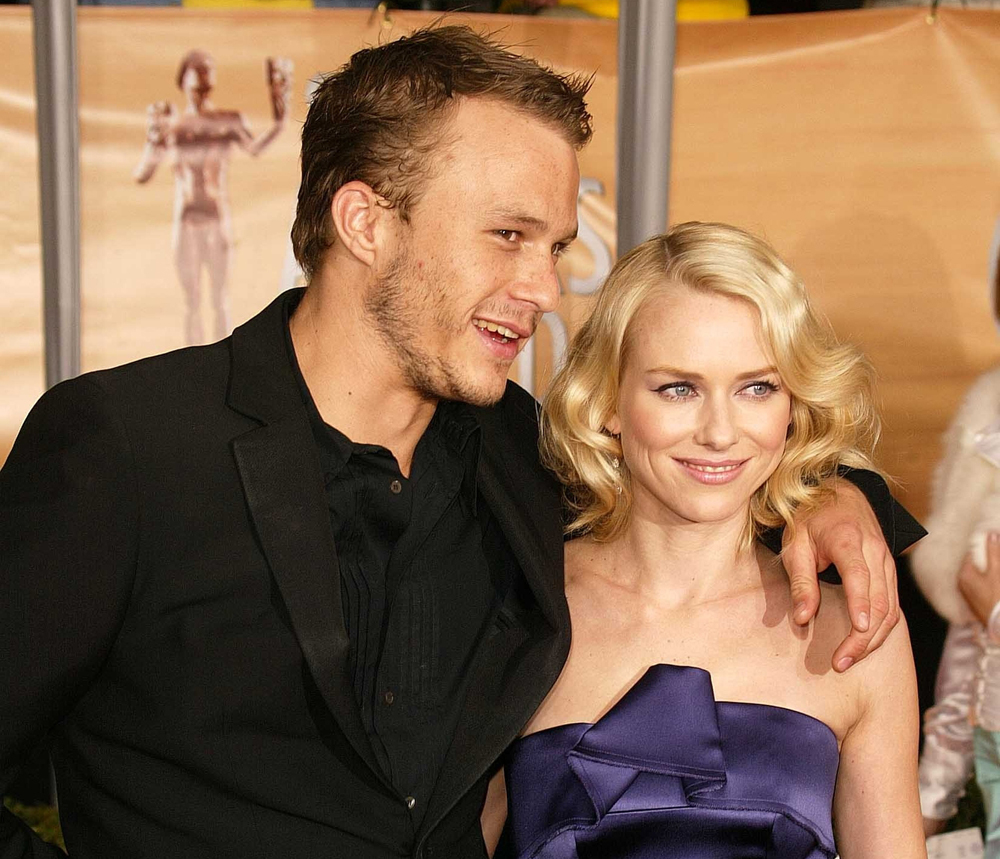