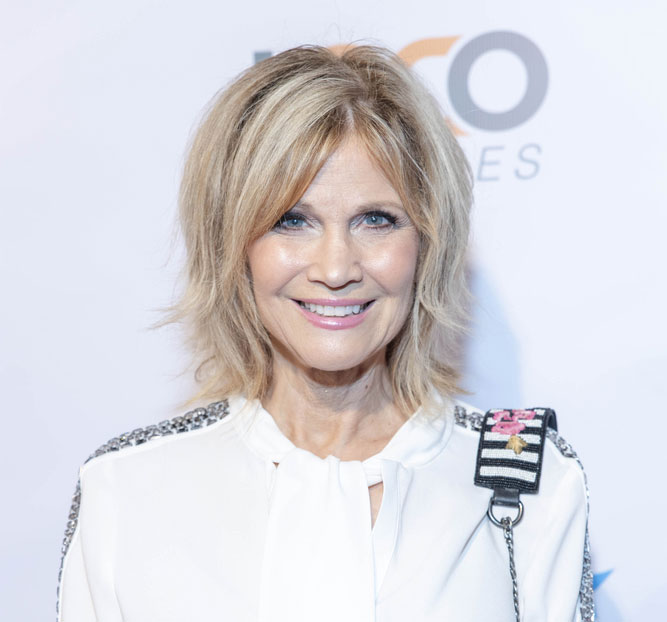 A FEW WORDS: Markie Post died at the age of 70. She was an American actress, a mother of two, and in high school was a cheerleader. Markie attended Lewis & Clark college where she earned a Bachelor of Arts degree.

Markie Post was best known for her roles in Night Court, Hearts Afire, and the Fall Guy. She also appeared on several game shows including The Match Game-Hollywood Squares Hour, Super Password, and the $100,000 Pyramid. Earlier acting credits included appearances and roles in Simon &Simon, The Greatest American hero and The A-Team. 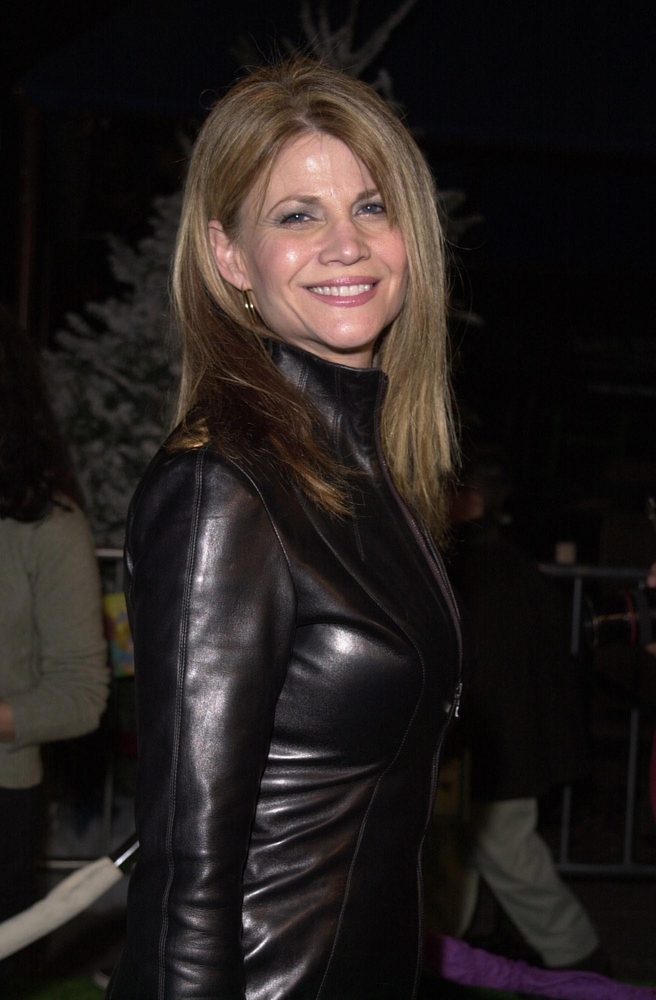 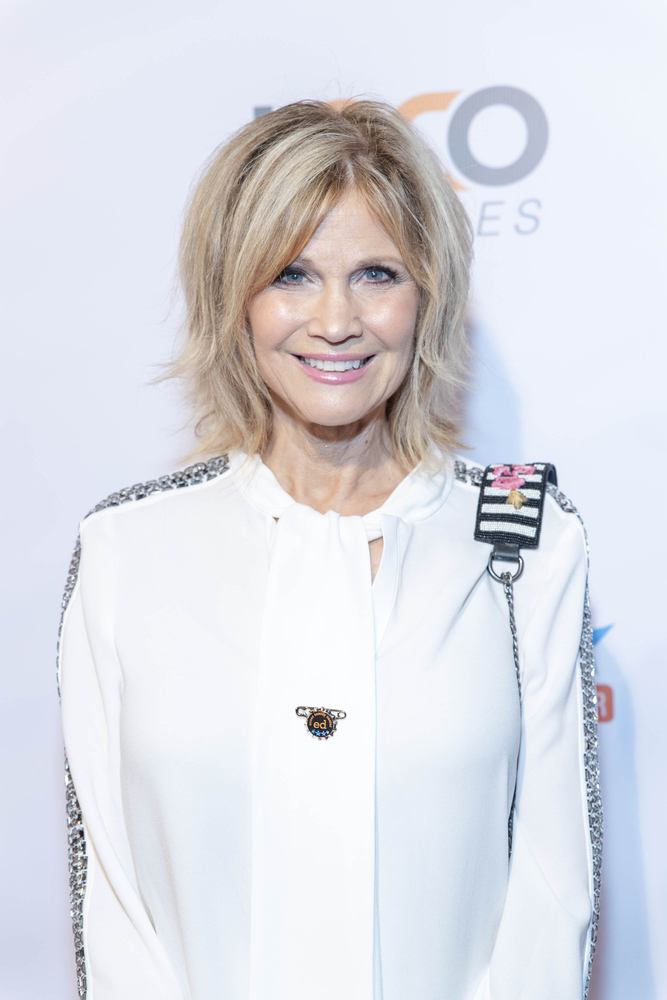