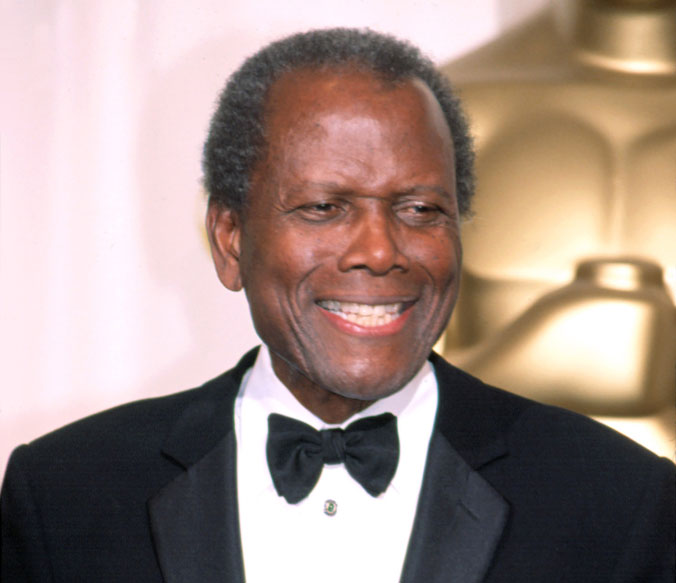 A FEW WORDS: Sidney L. Poitier, born in Miami, Florida, was a Bahamian-American actor and film director. In 1964, he was the first black person and first Bahamian to win the Academy Award for Best Actor.

Sidney Poitier was one of the first African-American film stars. He was a true activist and a great actor. Sidney won an Academy Award for Best Actor, A Life Achievement Award, a Grammy, a Screen Actors Guild Life Achievement, a Golden Globe award, and many more for his roles in film. 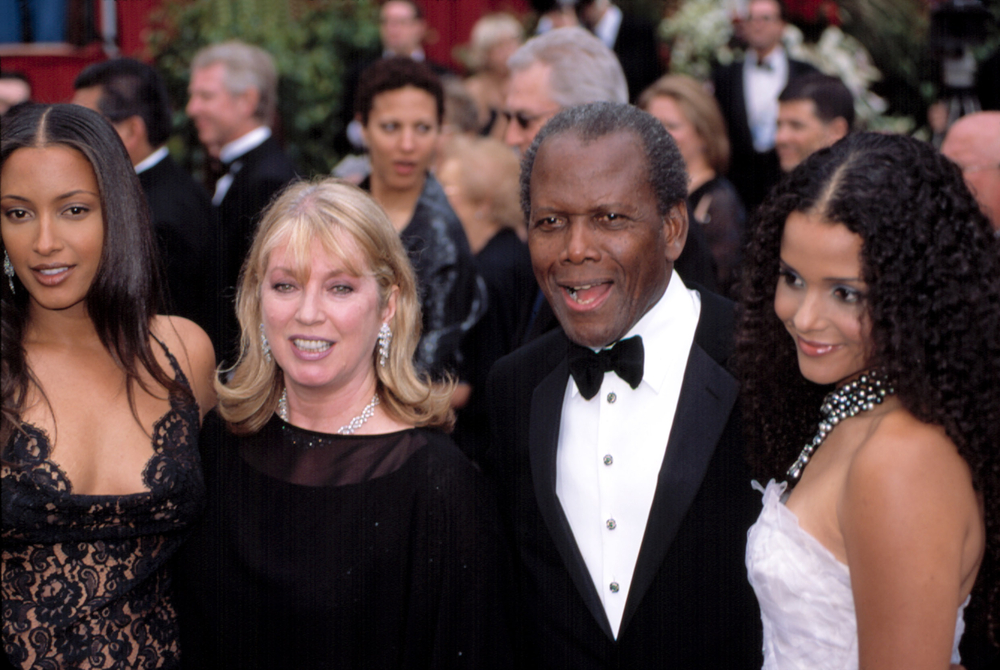 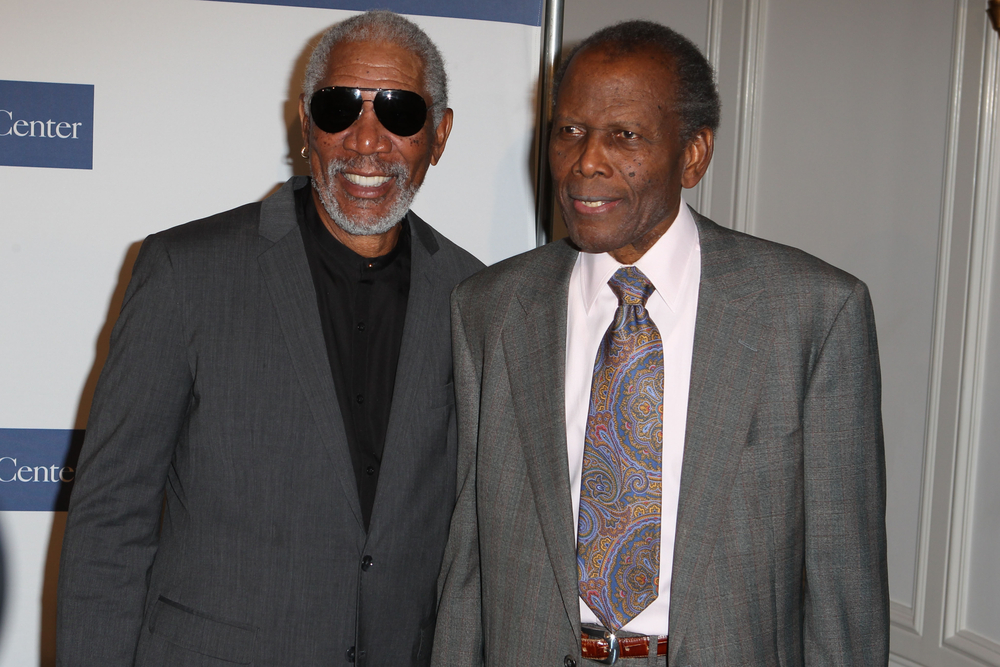 Morgan Freeman and Sidney Poitier attend the 2012 ICON Awards at the Beverly Hills Hotel on June 6, 2012 in Beverly Hills, California. 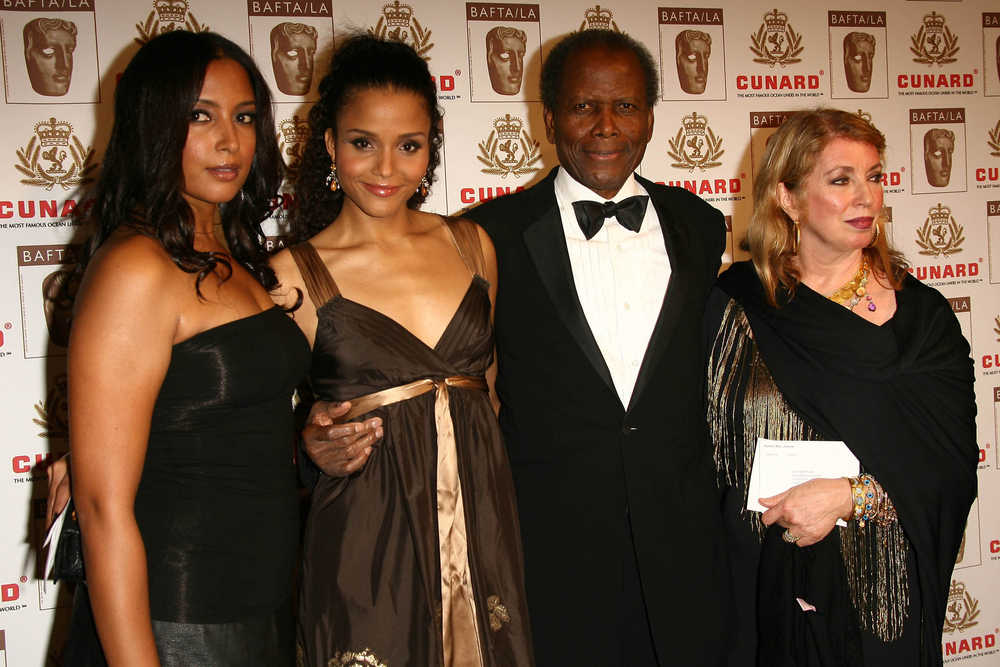 Sidney Poitier with family 2005 at the BAFTA/LA Cunard Britannia Awards.