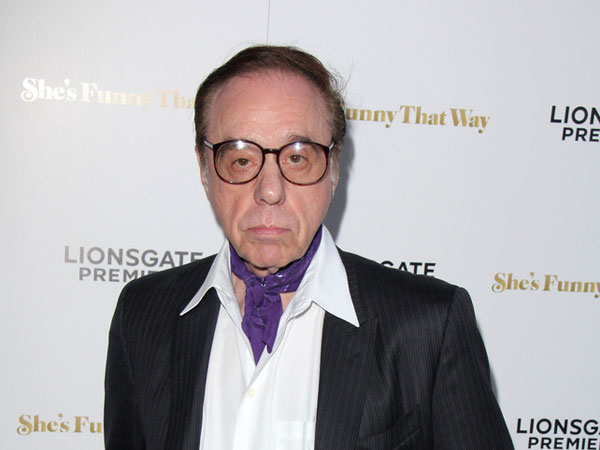 A FEW WORDS: Peter Bogdanovich was an American director, writer, actor, producer, critic, and film historian. Bogdanovich started as a film journalist, and when he started working for Roger Corman's The Wild Angels, his career advanced.

Peter Bogdanovich movies include: The last Picture Show, Paper Moon, She's Funny That Way, and more. Television programs include: The Sopranos, Vybill. Law & Order, Rizzoli & Isles, and more. Peter's father was a Serbian Orthodox Christian, and his mother was from a wealthy Austrian Jewish family. At the age of 32-year-old, Bogdanovich was hailed by a critics as a Wellesian wunderkind when his most famous film, The Last Picture Show (1971) was released. The film received eight Academy Award nominations.