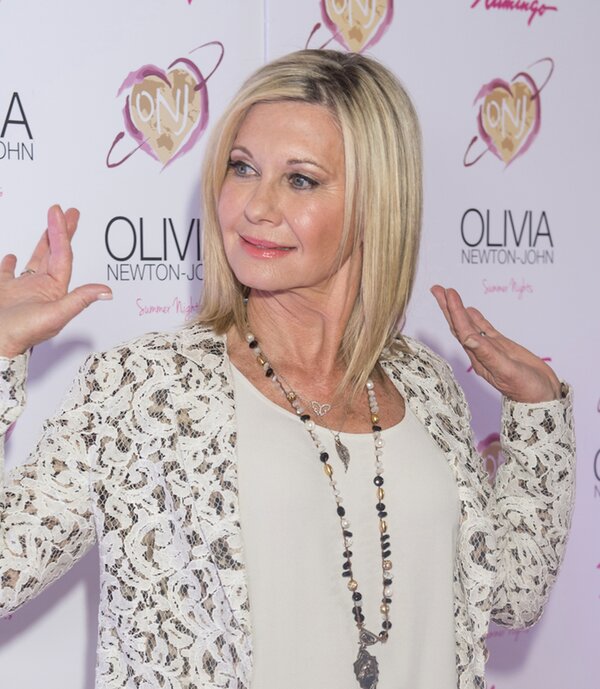 A FEW WORDS: Dame Olivia Newton-John was a four-time Grammy Award winner and is remembered in her movie role from 1978, Grease.

Olivia Newton-John had five number one hit songs, with You're the One That I Want, a duet with John Travolta ranking a top best seller. Her movie role in the musical film Grease helped her music career. The soundtrack became one of the best selling albums in the world. Olivia died at the age of 73 from cancer.