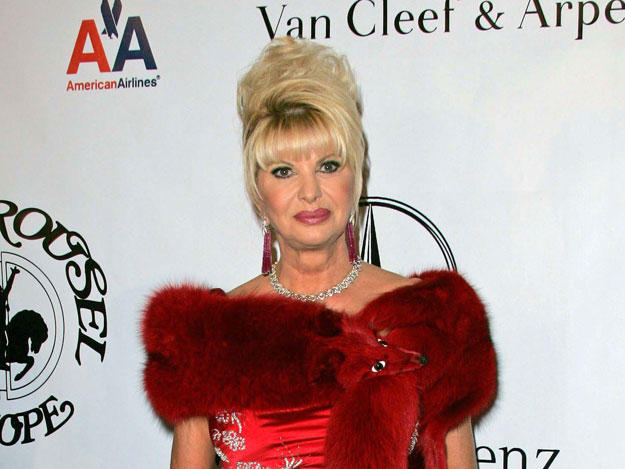 Ivana Trump was a businesswoman, an author, fashion designer and model. Her marriage to Donald Trump led them to be one of the 1980's power couples. They divorced in 1992 and had three children. She made her money by her role of vice president of an interior design company and managing the Plaza Hotel, one of Donald Trump's favored properties. 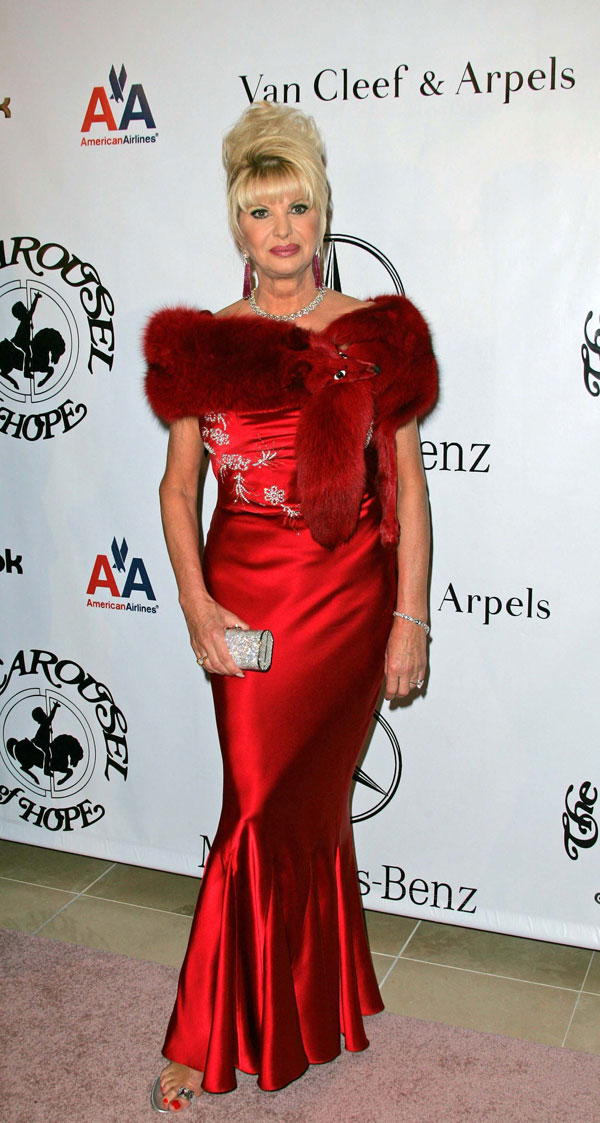 One of the most powerful ladies of the 80's 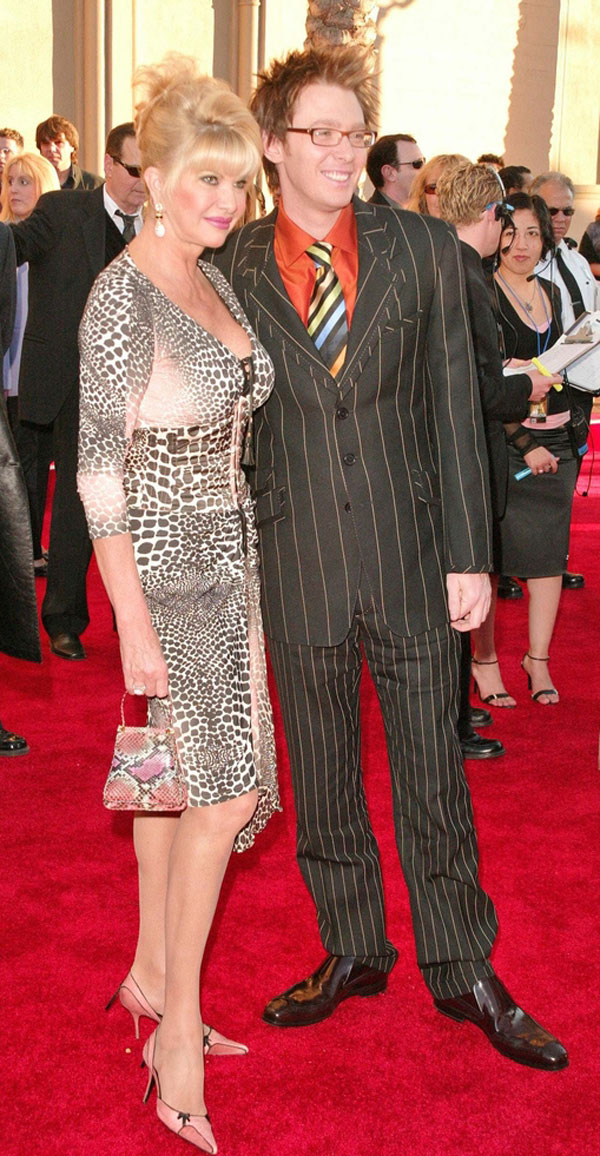 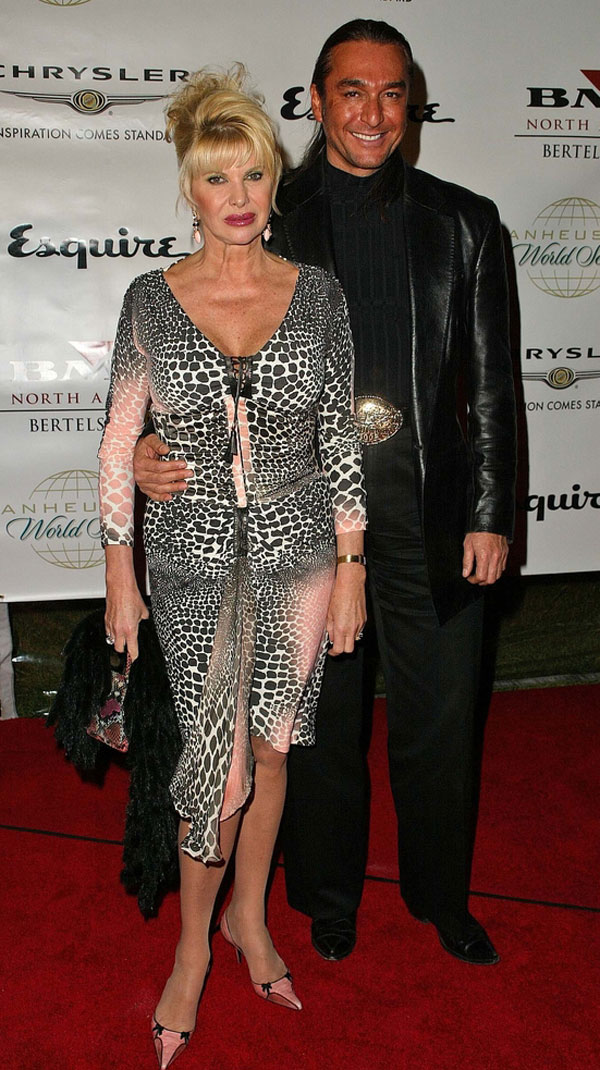 A balance of intelligence and beauty