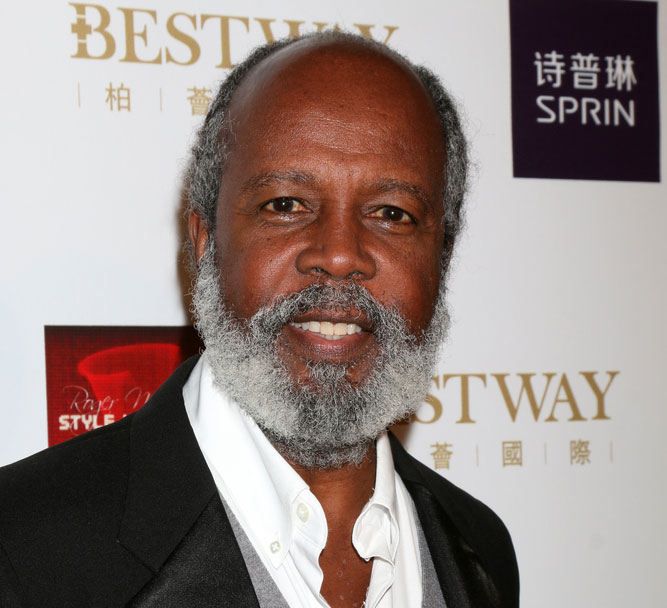 A FEW WORDS: Clarence Gilyard was a actor, university professor, and author. He is survived by his wife Elena Gilyard and son Milton.

Clarence Gilyard is best known in his role as Conrad in the tv series Matlock, also for his role in Walker Texas Ranger. Other roles include Top Gun (1986), Die Hard (1988), The Karate Kid (1986), and has a total of 37 acting credits and two awards. His father was a US Air Force officer. After retiring from acting in 2005, Clarence Gilyard Jr. taught at the University of Las Vegas College of fine arts. 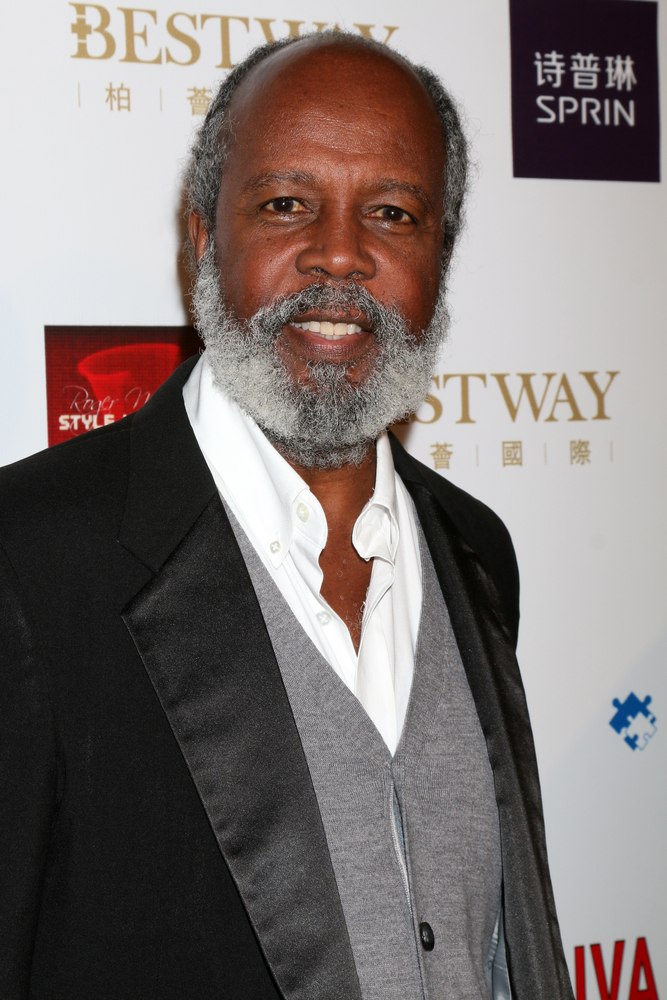 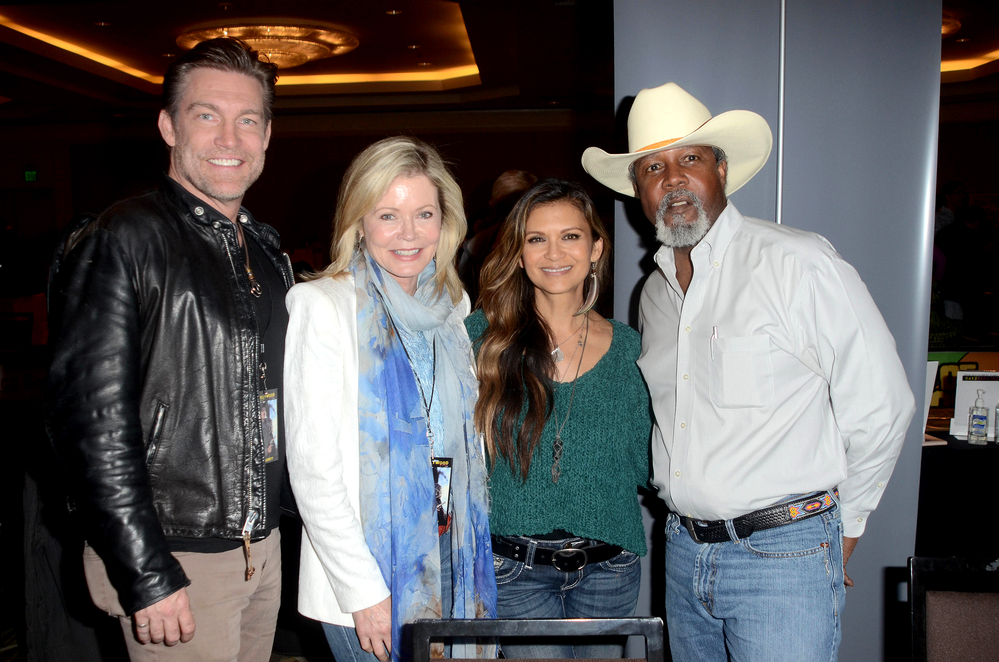