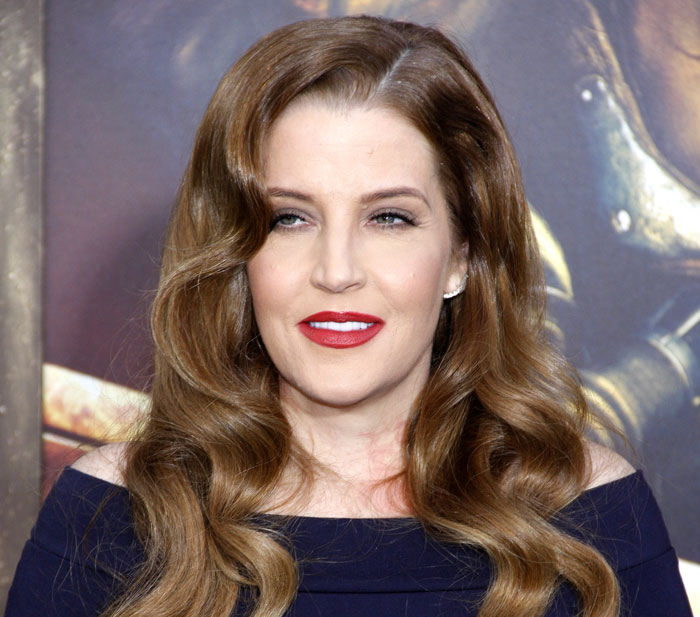 A FEW WORDS: Lisa Marie Presley was the only child of Elvis Presley. She was a singer-songwriter 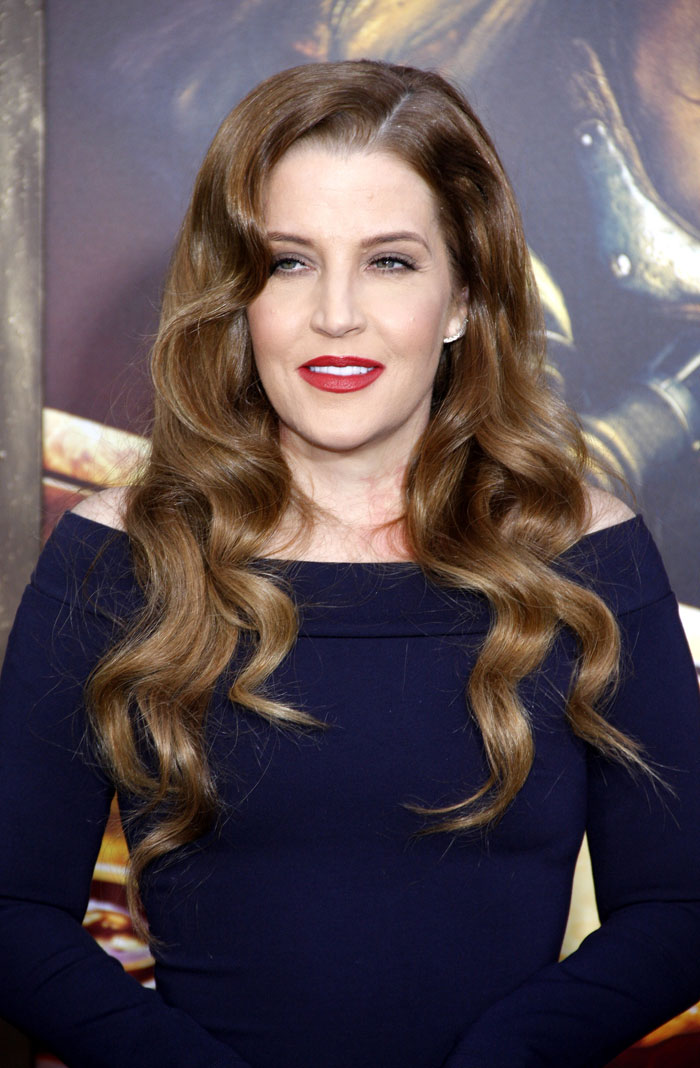 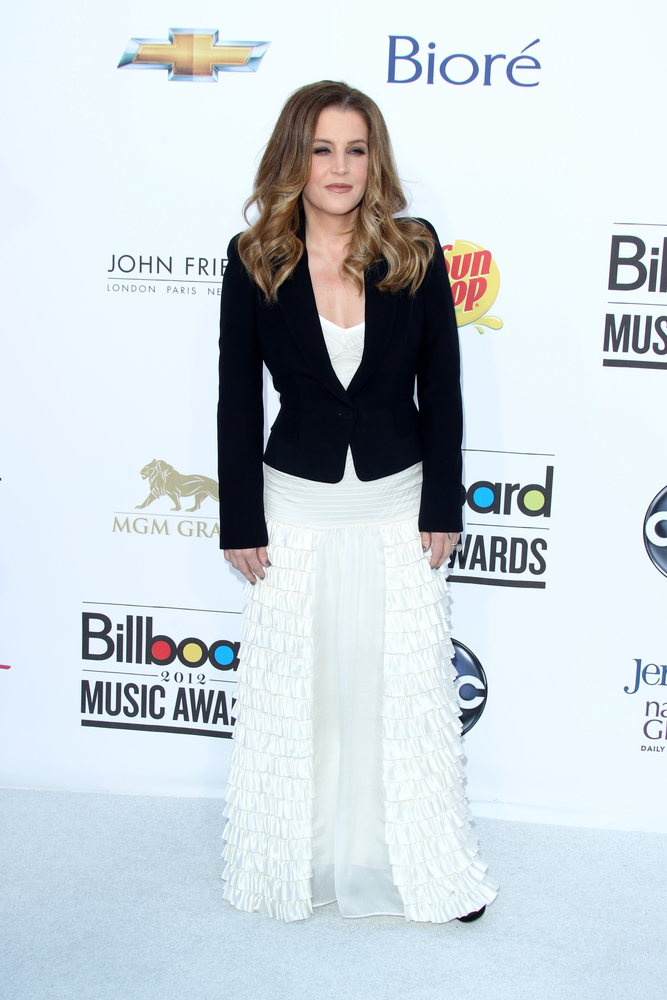 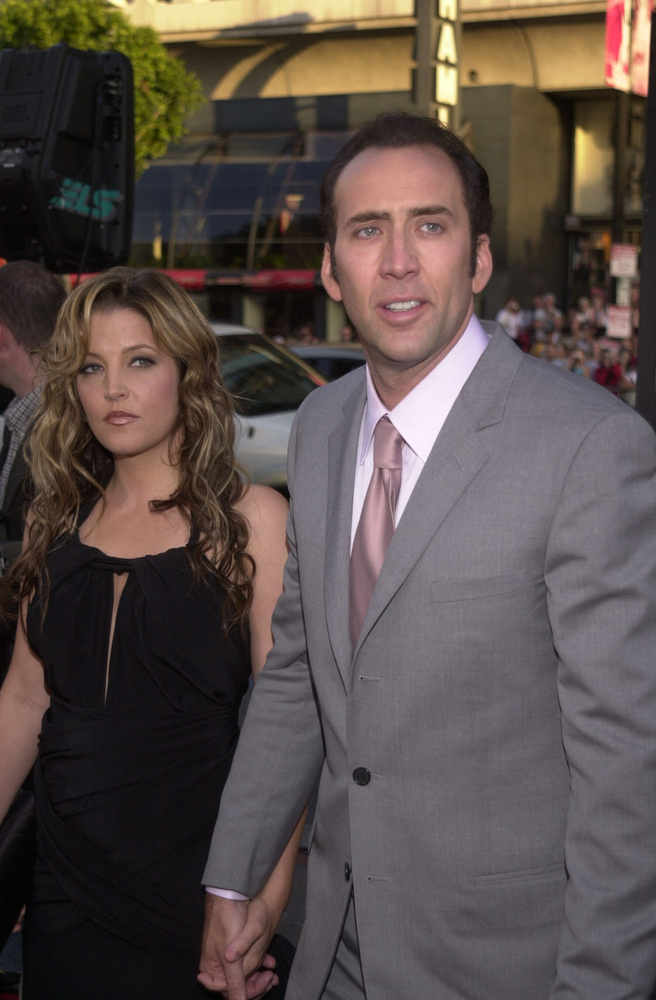 Lisa Marie Presley and Nicolas Cage at the premiere of MGM's "Windtalkers" at the Chinese Theater, Hollywood, 06-11-02