A FEW WORDS: Winner of seven NASCAR season championships, Dale Earnhardt is one of the top racers of all time making him an icon that literally lived too fast and died too young. He died racing...

In 1998, Ralph Dale Earnhardt won his first Daytona 500. Following in his father's footsteps, Dale dropped out of school in ninth grade and pursued a racing career. His racing style was noticed and he found a sponsor. With money now to help, he won over $200,000 in his rookie year. His career had back to back championships and a loyal fan base developed. Dale won four races in 1985, followed by five wins in 1986, plus a second Winston Cup. He eventually surpassed the $3 million in earnings. IN 1997, he suffered an almost deadly crash but returned the next year to continue stock car racing. His family loved racing. Both his sons, Kerry and Dale Jr. became racer while his daughter Kelly watched from the sidelines. In 1982, from his third marriage, he added another daughter to his family, Taylor. In 2001, his car was clipped from behind in the Daytona 500 and he died as his car crashed into a wall, killing this icon and shocking fans as they watched this on television around the world. 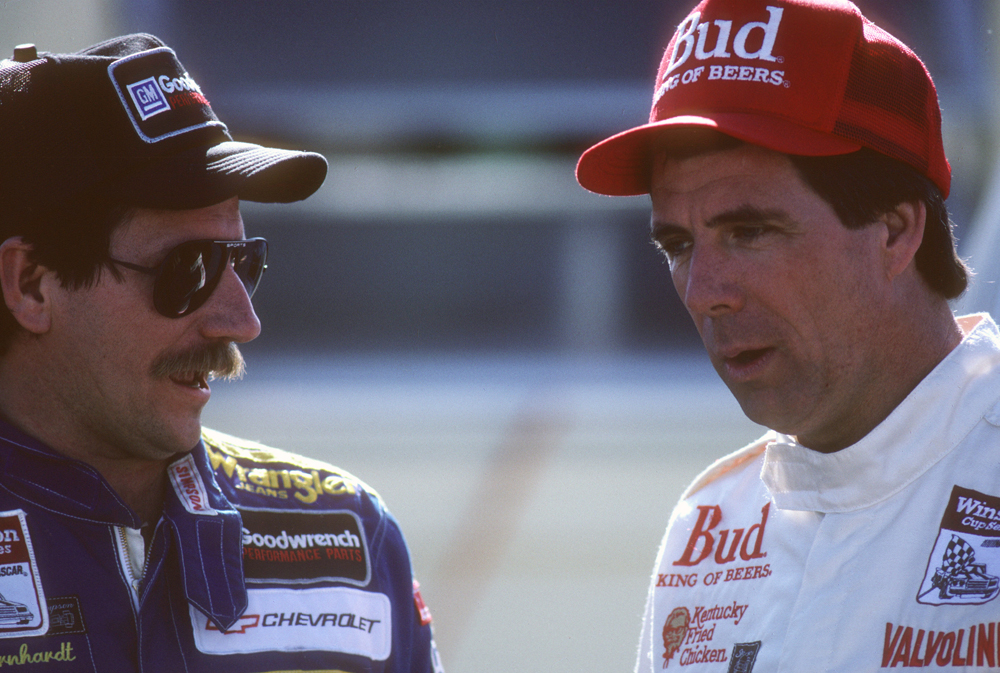