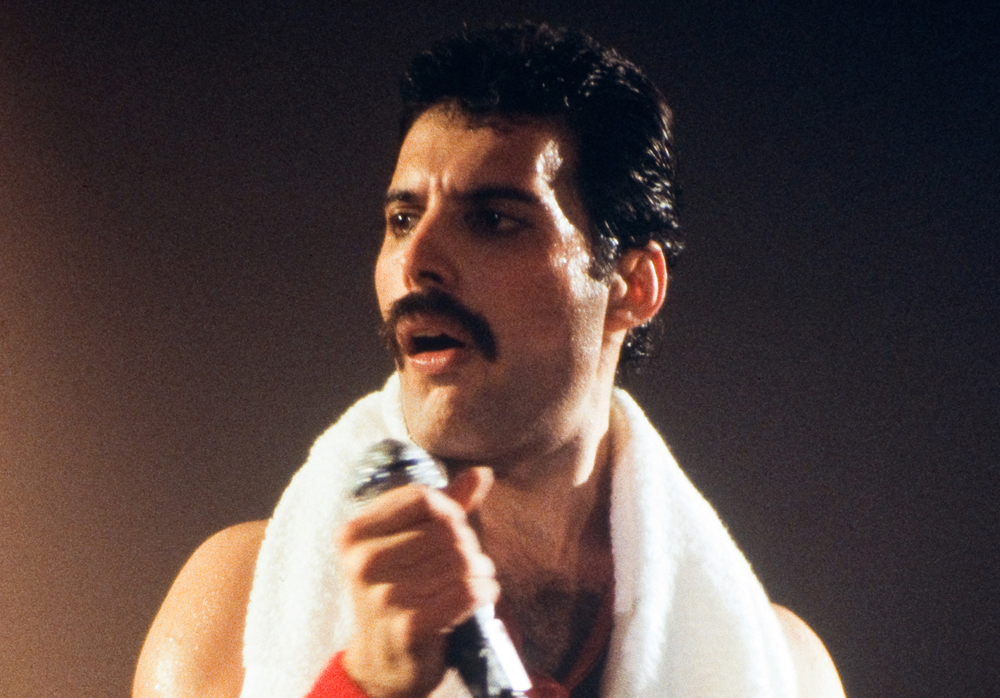 A FEW WORDS: Lead singer of British rock band Queen, Freddie Mercury was brought back to life on the silver screen in Bohemian Rhapsody in 2018.

Freddie Mercury had a unique vocal range. Born with four extra teeth, it might have been the reason for his success in music as a singer. In 1971, Freddie Mercury, along with drummer Roger Taylor, guitarist Brian May, and bass guitar player John Deacon formed the band Queen. They found success when they released their third album, Sheer Heart Attack. In 1975, the song Bohemian Rhapsody, the longest song released by Queen, became a Top 10 hit in the US and topped the British music charts. Other hits included We are the Champions, We will Rock You, and Another One Bites the dust. Freddie Mercury was a legend, a music icon and truly a showman made famous in the 80s, and will never be forgotten. 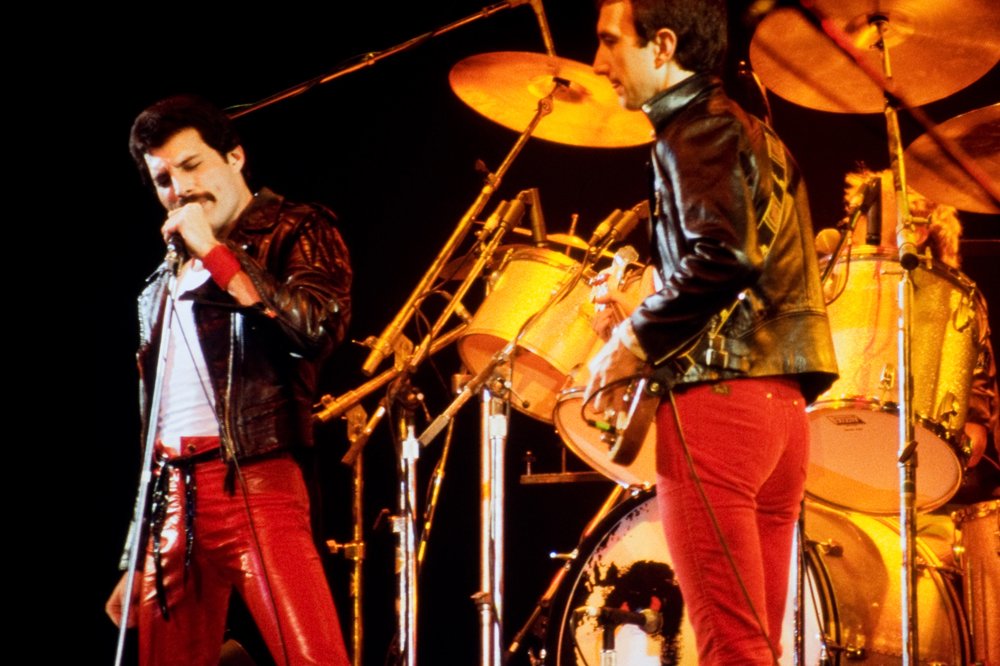