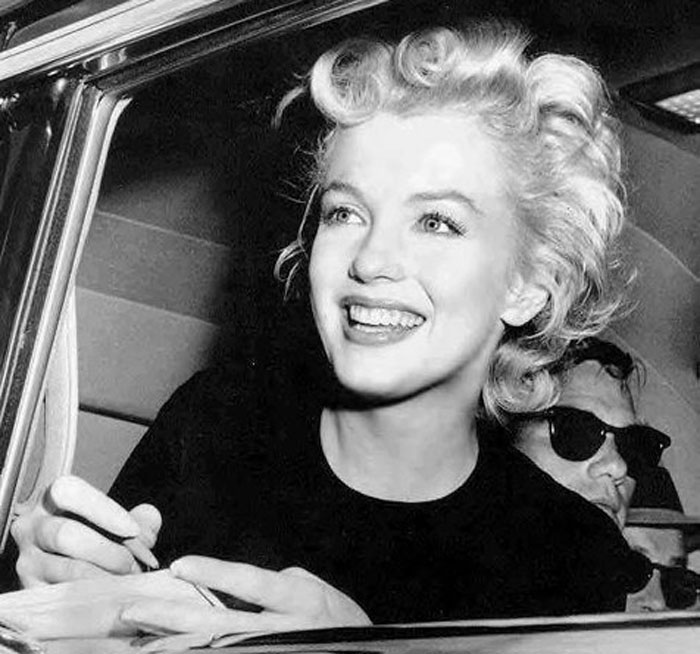 A FEW WORDS: Marilyn Monroe was the blonde bombshell that has been idolized for many years. She was a sex symbol in the 60's, and her movies and photos keep her in our hearts forever.

Marilyn Monroe married young, at the age of 16. She grew up in foster care. With the luck of a photographer that noticed her and helped her become a pinup model, she was discovered by 20th Century Fox and Columbia Pictures. She was married three times; James Dougherty 42-46, Joe DiMaggio 54-55, and Arthur Miller 56-1961. Her awards include Photoplay, BAFTA, Golden Globe, Crytsal Star, Laurel Award, and the Henrietta Award. 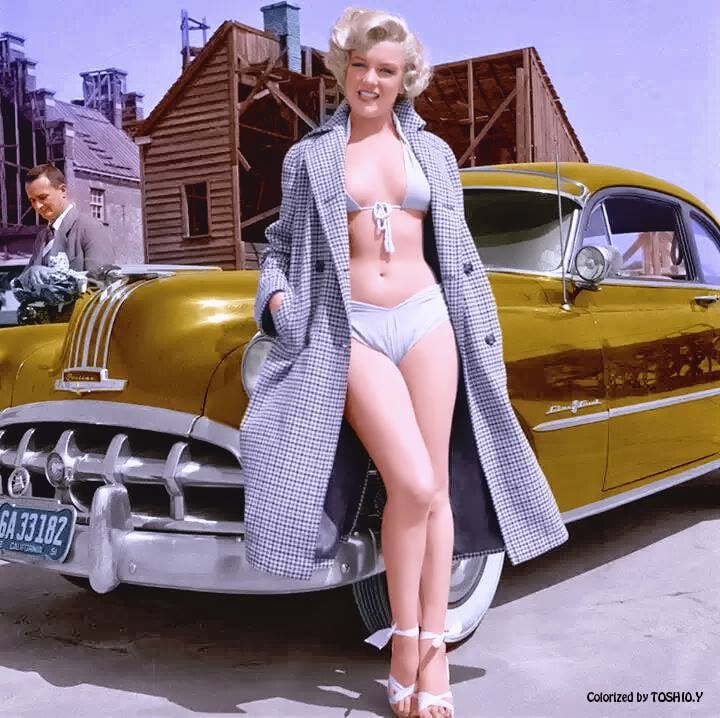 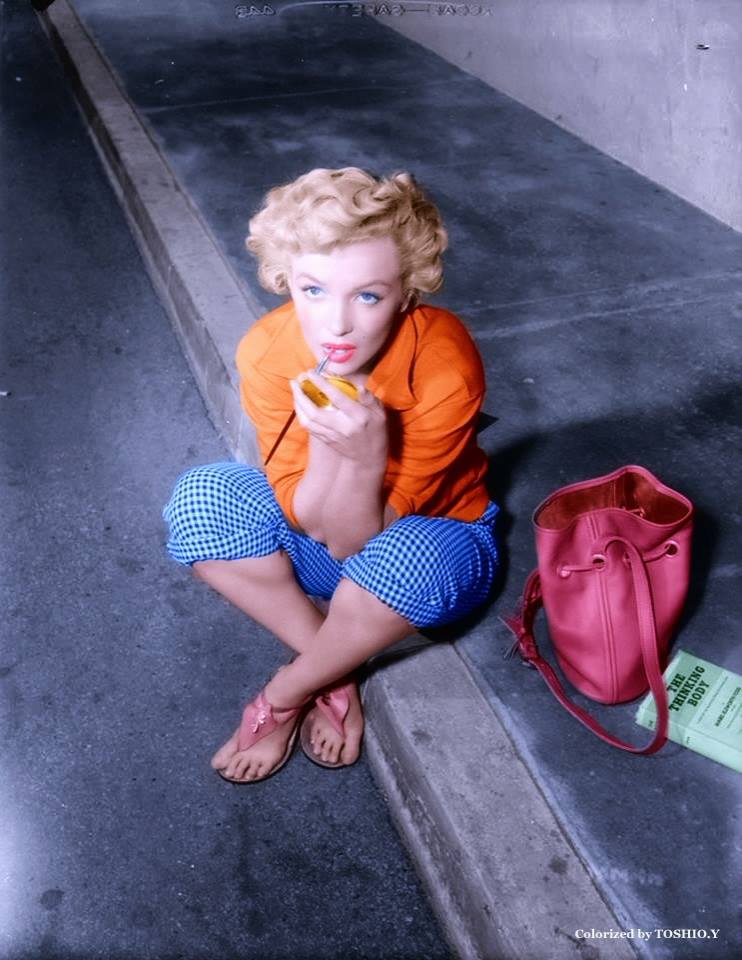 Looking both smart and beautiful 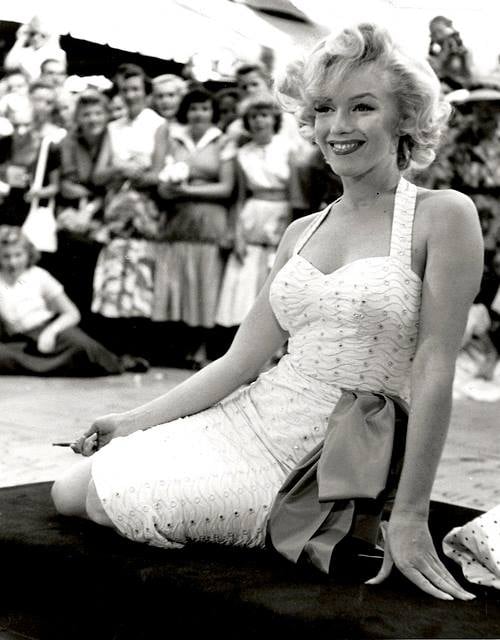 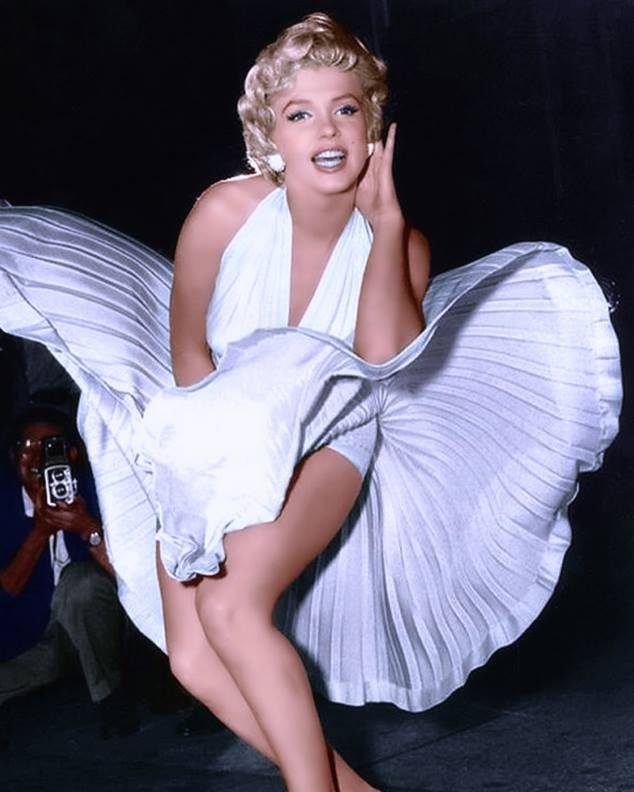 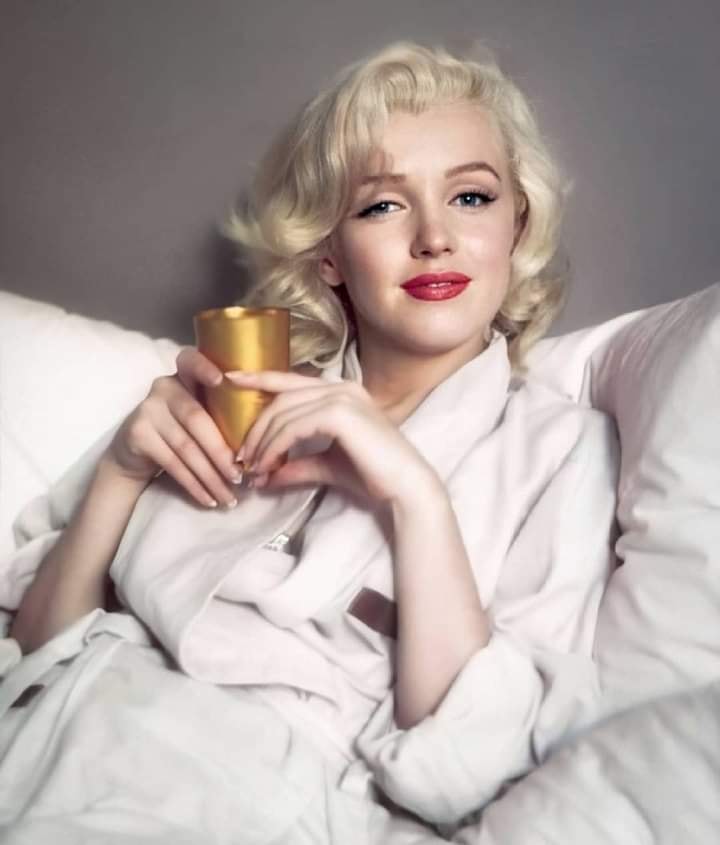 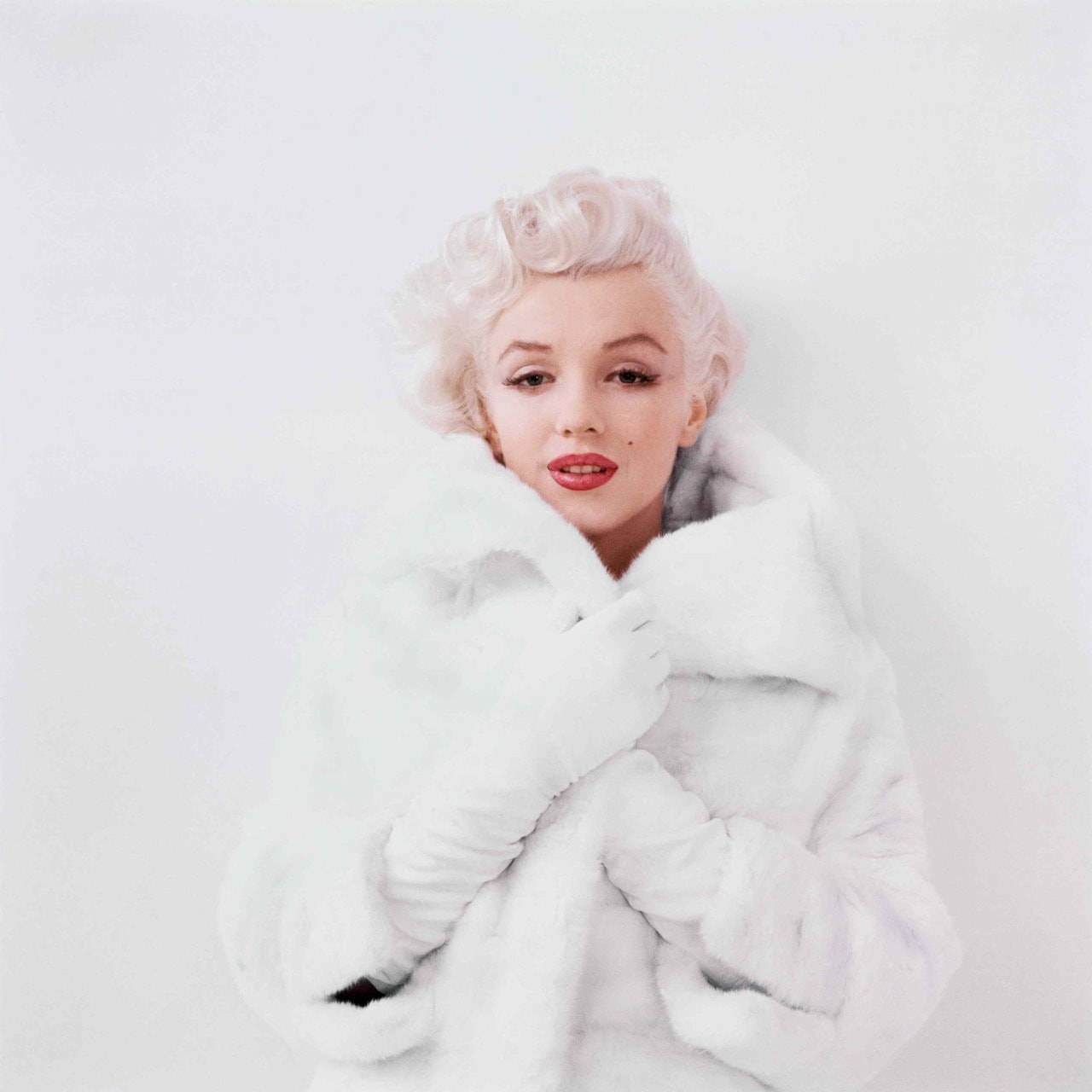 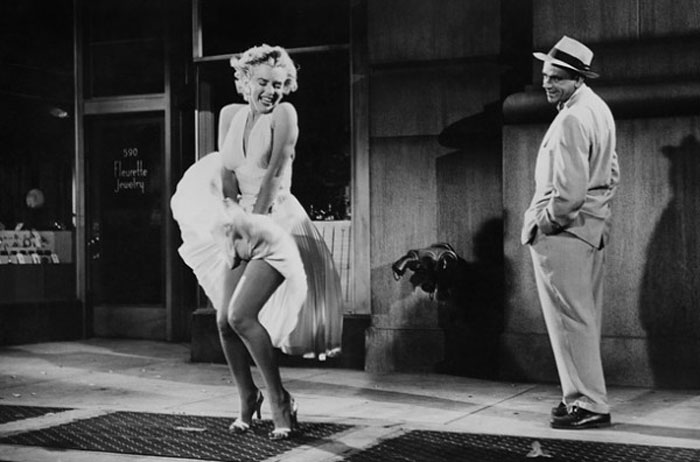 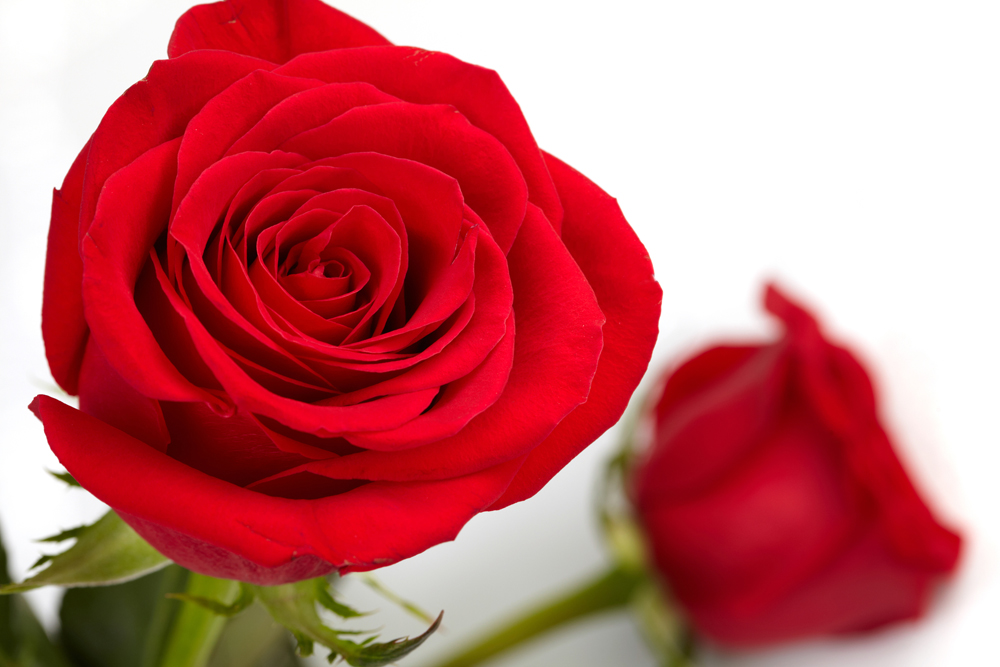 Andrew Robinson
A rose has a powerful meaning around the world. It says, 'I love you'. Accept this gift of love.