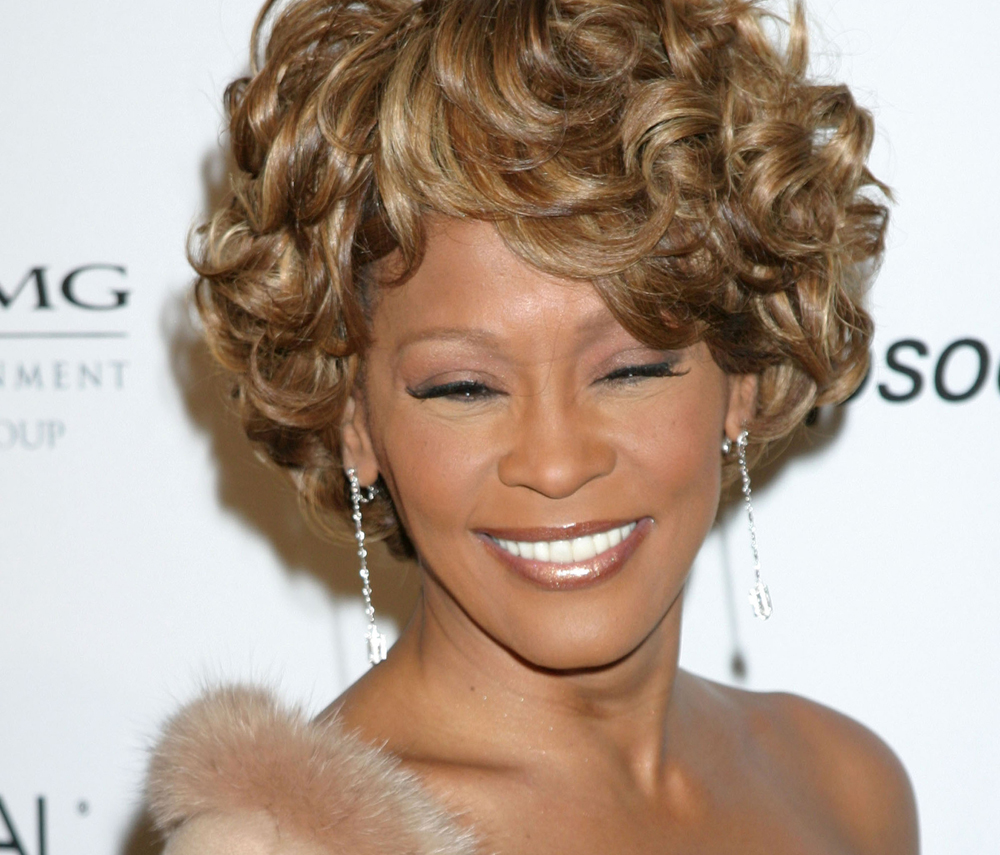 A FEW WORDS: Whitney Houston is one of the top best-selling artist in the music industry, and also a loved actress with roles in The Bodyguard, Sparkle, Waiting to Exhale, The Preacher's Wife, Whitney: Can I be Me, and more.

Whitney Houston was goddaughter to Aretha Franklin, daughter of gospel singer Cissy Houston, and cousin to Dionne Warwick. Her albums broke 250,000,000 in sales. In1986, won a Primetime Emmy, 1989, 88, 87, 86 won an American Music Award, in 2000 she won a Grammy, and the list goes on. Her songs include I will Always Love You, Higher Love, I Wanna Dance with Somebody, I'm Every Woman, I have Nothing, Didn't We Almost Have it All, Exhale, and many more. Her daughter, Bobbi Kristina Brown, was also a singer and television personality (Passed away July 26, 2015) 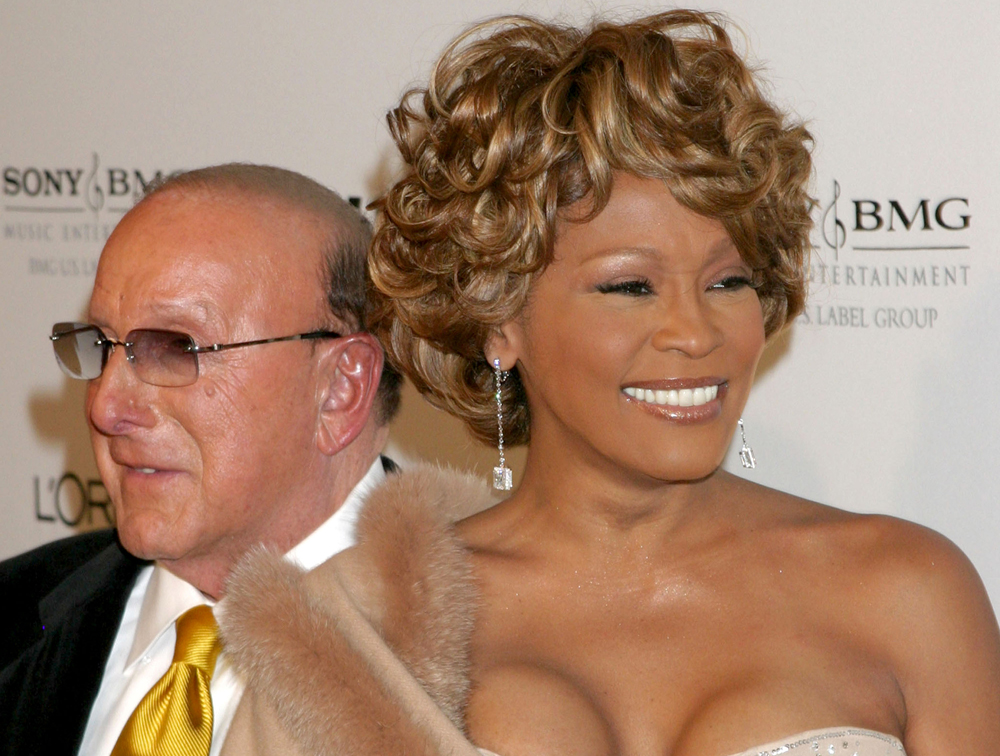 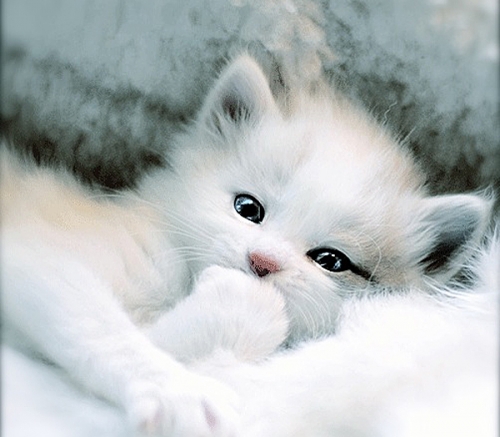 Guardian Angel
This young white kitty represents their love in their hearts for animals, their compassion and kindness.